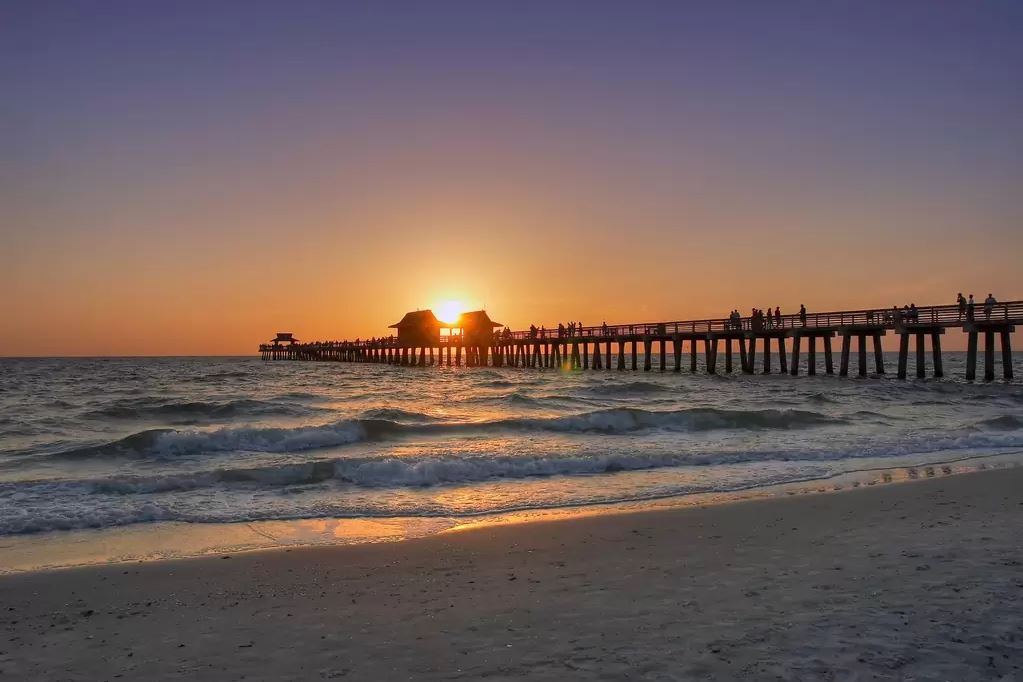 With over 18 years in private home vacation rental experience CSE can help you select the perfect vacation rental. We have homes located in various areas of Naples... from the Central Areas, Old Naples, South Eastern Properties to the newly developed North Naples residential and commercial community.

Local SWFL events are celebrated by our residents, tourists and neighboring cities alike. Join in on the fun for people of all ages! For more information on things to do and events in Naples, Marco Island and the Everglades, visit the current events calendar at www.ParadiseCoast.com.

Stan’s Idle Hour | A colorful weekend of seafood, arts & crafts, music and wild fun and silliness, including the Buzzard Lope Dance Contest, all at Stan’s Idle Hour in the village of Goodland on Marco Island from January 30-31, 2010.

Wine on Water Festival | A series of publicly accessible, value priced wine tasting experiences from January 27-31, 2010 on board sightseeing boats and at waterfront locations in Naples.

Naples Winter Wine Festival | An exclusive annual event, now the most successful charity wine auction in the world. World-class vintners and chefs descend on Naples from January 29-31, 2010 to entertain the bidders at this star-studded event.

Naples Art Association | One of the top juried art shows in the Southeast takes place at Naples’ Cambier Park February 20-21, 2010.

Mercato Fine Arts Festival | This inaugural juried festival takes place March 6-7, 2010 and will showcase works in all media by 125 artists from across the country. Enjoy the art surrounded by great shopping and dining at the Mercato in north Naples.

Naples Downtown Festival of the Arts

Paradise Coast Paddlers Club | On the beach behind Capri Fish House, Isles of Capri on April 11, 2010

The annual season for sea turtles to build nests and lay their eggs on Southwest Florida beaches is May 1 – October 31. Regulations require beachside lighting to be turned off to avoid disorienting turtle hatchlings making their way to the Gulf of Mexico.

Taste of Collier | On May 2, 2010, sample the tastiest treats from Collier County’s top restaurants. Now located at Bayfront.

Great Dock Canoe Race | Wildly decorated canoes and costumed paddlers compete in this annual “just for fun” race event in Naples Bay in front of The Dock restaurant and Naples City Dock. Watch this race on Saturday, May 8, 2010

Sports Council of Collier County | Head to Vanderbilt Beach for all the action in the sand at the annual EVP Extreme Volleyball Tour event in Naples on May 29, 2010

Little Bar Restaurant | Crazy party at Little Bar Restaurant in the village of Goodland on Marco Island. Revelers appease the Hurricane gods with contributions of creative SPAM sculptures. Attendees come in their best pajamas. Don’t ask, just show up and have a great time in late June, 2010

www.naplesgov.com | Enjoy the parade from 10 to Noon in downtown Naples. Free fireworks show from Naples Pier at 9 pm on July 4, 2010

Swamp Buggy Races | Naples’ oldest and most unique parade. Watch the swamp buggies parade in October 2010 downtown prior to the start of the Fall Classic races.

Swamp Buggy Races | The world’s fastest and muddiest races! Only at Florida Sports Park in Naples in October 2010

United Arts Council of Collier County | Annual celebration of the arts throughout Collier County with hundreds of artistic shows, performances and events during the month of November

Third Street South | Annual start to the holiday season happens November 22, 2010 in Old Naples, with the ceremonial tree lighting, music and snow falling throughout the evening.

With over 15 years in private home vacation rental experience CSE can help you select the perfect vacation rental. We have homes located in various areas of Naples... from the Central Areas, Old Naples, South Eastern Properties to the newly developed North Naples residential and commercial community.